Out of the Fold at Uttoxeter 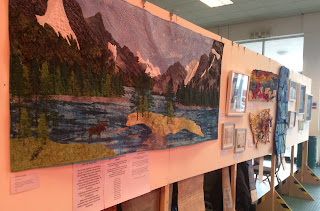 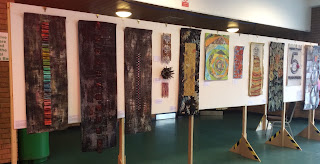 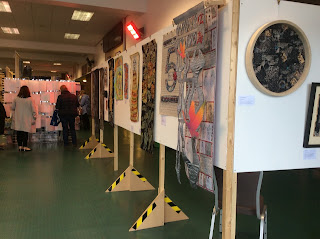 All twelve members of the group had work on show. 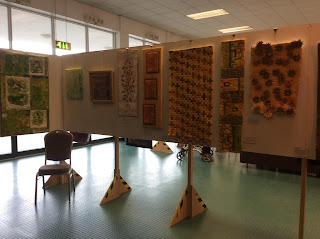 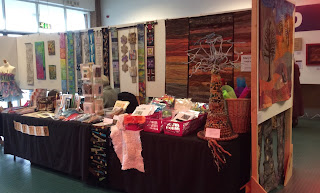 Members took along some items for sale too