I have sewed for much of my life making a wide variety of things. As a young girl I started making dolls clothes with the help of my grandmother, and later progressed onto making clothes for myself and for friends. While still at school my mother and I made several patchwork quilts which were raffled for charity, these were all stitched by hand. I then moved on to soft toys and nursery accessories, and later on to soft furnishings.

In 2003 I joined a local patchwork group and found a new passion. Later that year I moved to France and enrolled on a City and Guilds Patchwork and Quilting course where Janice Gunner was the tutor. I completed both the Certificate and Diploma over the next five years. I then moved on to Textile Art which brought together many of the skills I had previously gained and enabled me to pursue other interests such as dyeing and embellishing. I have experimented extensively with natural dyes to create my own unique fabrics that are used in my textile art. 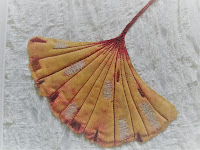 Most of my inspiration comes from trees, shrubs wild flowers and the Suffolk and Norfolk coast. 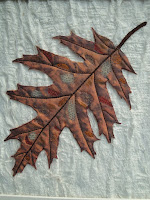 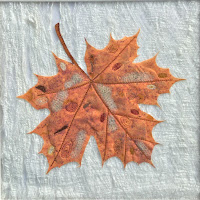 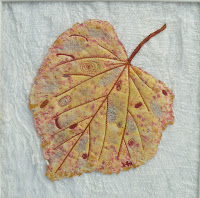 My work has been exhibited throughout Europe including France, Germany, Luxembourg and further afield in Russia, Japan and Brazil.